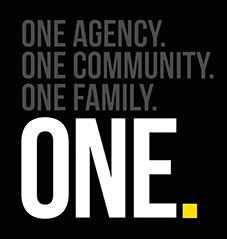 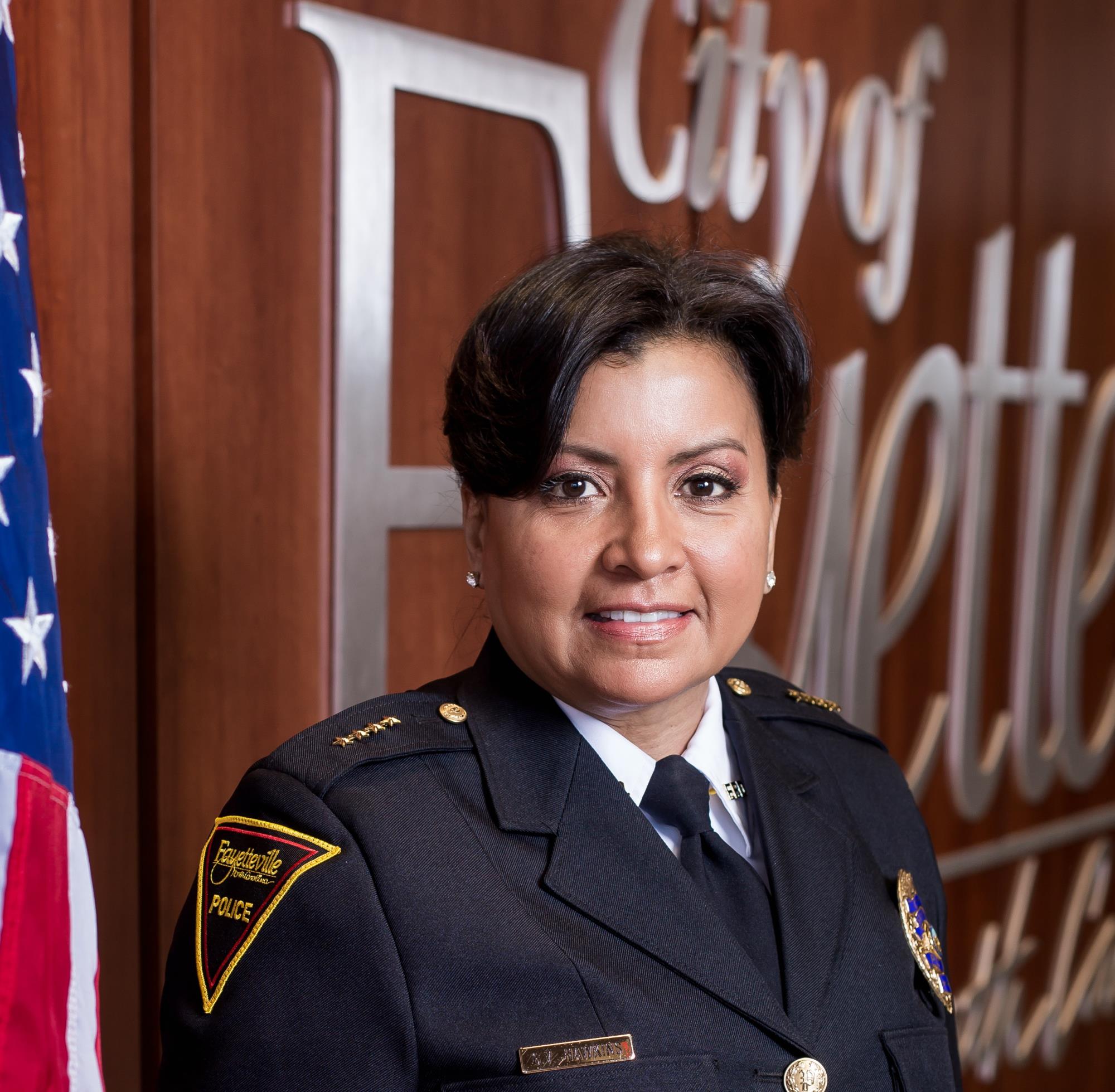 Chief Gina V. Hawkins joined the Fayetteville Police Department in August of 2017 after nearly 29 years of experience in law enforcement. Chief Hawkins has molded her career and life by serving the people within in the community and the people with whom she works.

Chief Hawkins attended North Carolina Central University and holds a Bachelor of Science degree in Criminal Justice from Georgia State University and a Master’s of Science in Management degree from Johns Hopkins University. She is a graduate of the F.B.I.  National Associates Academy (Class 252) and was chosen to be a delegate in the prestigious 23rd Georgia International Law Enforcement Exchange (GILEE) where she travelled to Israel with other law enforcement executives to study and evaluate the Israeli Police Force. She presently serves on the GILEE Advisory Board.

Chief Hawkins received the We Are Clayton Magazine 2016 Living Legend Award and was awarded a place on Georgia’s 100 Most Powerful and Influential Award by Women Looking Ahead News in 2014.  She is a P.O.S.T. certified instructor and speaks Spanish as her second language. Chief Hawkins is a member of the International Association of Association of Chiefs of Police, the Georgia Association of Chiefs of Police, the National Organization of Black Law Enforcement Executives (NOBLE), National Association of Women Law Enforcement Executives (NAWLEE), the Hispanic American Police Command Officers Association (HAPCOA), Atlanta Metropol, SMIP PERF and FBINAA Georgia. Chief Hawkins considers her greatest accomplishments to be her service to God, her devotion to her family and friends and her two beautiful Daughters, Italia Danita-Hawkins Hines and Trinity Aminah-Kariamu Yabuku.